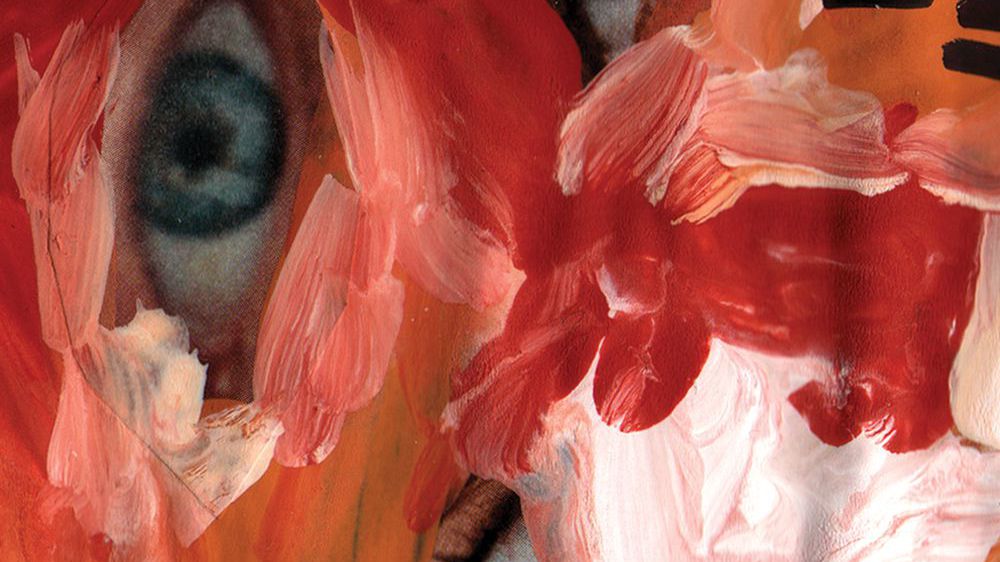 In the midst of the desert there was little sign of any life. They watched out from their land cruiser towards the burning sand and gazed upon what could only be described as a holy hell. This was supposed to be a place of great miracles, of beauty and towering glory. However, for now it was simply a burning expanse of open wasteland in the back end of nowhere. The jeep’s engine spluttered slightly as they moved off towards the dying sun, they were but a little black shadow against a backdrop of eternity.

Curses is a producer whom we have been supportive of at Ransom Note for many years, his music blurs the lines between house, techno, krautrock, italo and all sorts of other obscure experimental fringes. This new EP for Wrong Era is fierce. Listen below:

Alligator-skin boots kicked up dust as he stepped off his ride. Red rocks scattered as he strode toward the rusty warehouse. A spider scuttled into the shade of the only tree around. He tried to open the door quietly, but the handle broke off in his hand and the door swung open with a sarcastic creaky scream. A whole room of the fuckers turned to look at the siren sound announcing his presence. They were hunched over what looked like the leftovers of a… A split tongue forked at him in excitement. Hungry eyes got up and advanced.

A rough chugging beat and big-rock guitar licks call for dance moves of both double-fist-pump and air-guitar caliber. Double air-guitar! There’s gritty sand grinding between grit teeth in the bass textures, with zapping synths shooting across them – and this track gets really fun with the wacky contrast between those, the bongo rhythms, and the you-can’t-be-serious B-movie lines.

While wearing studded leather jackets in the outback ala Mad Max might seem silly to the cynic, it’s evocative in its own style, unashamed like the greasy slick of a rockabilly handshake.

Fortify is the A1 track of Curses’ EP So Strange, the 8th release on Wrong Era. 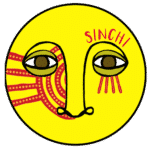 Curses is the latest addition to Wrong Era’s ever-growing discoid dance club. With recent releases on Snap Crackle & Pop, Bordello A Parigi and Dischi Autunno, the Italo American is known for bringing something a little darker to the party. Here he delivers four cuts of EBM influenced madness with bone crunching snares and B-Movie samples which sit atop shimmering synth licks.