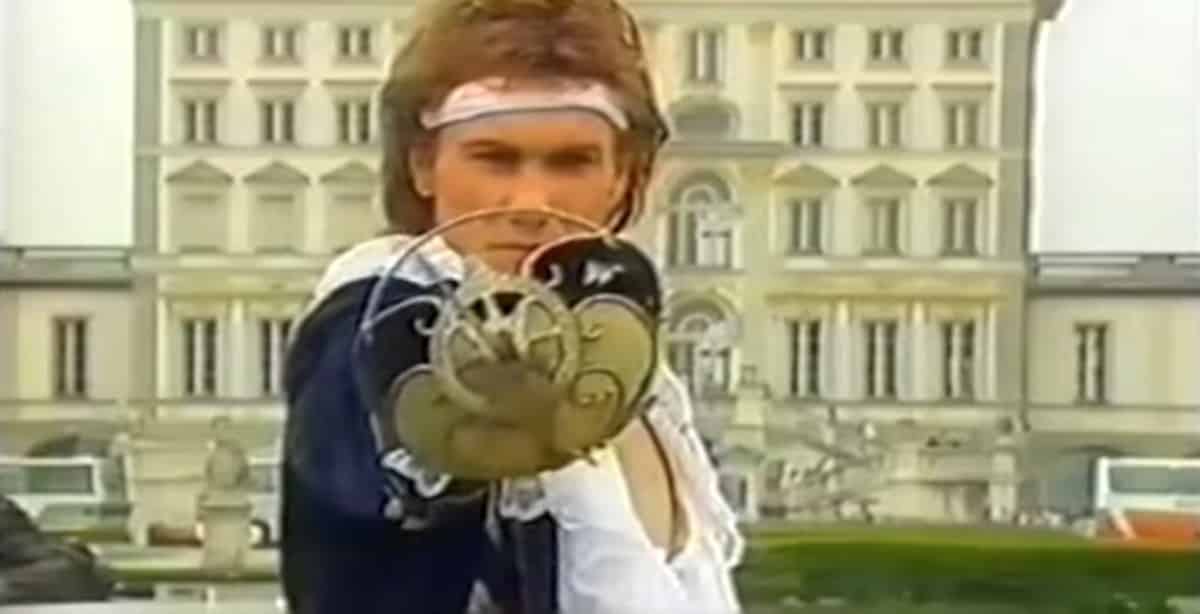 Last month, Panorama Bar was transformed for one night into the world’s best Italo disco club. The party was called Italorama Bar, with Berlin-based DJ and nightlife fixture Franz Scala, a member of the extended Sameheads family who also runs the Slow Motion label and the Wrong Era night.

Here at the Telekom Electronic Beats editorial office, we like to soundtrack our summer with a heavy rotation of Italo disco. We’re always on the hunt for new records, so we asked Scala to provide us with a selection of lesser-known cuts that he’s been playing lately. What he compiled may go a little outside of “purist Italo disco”, but the general aesthetic is still as Italian as Campari and soda. Here’s what he had to say:

“Here are 10 hype-less Italo disco tracks that I could fit into every set. These can be easily mixed and blended with electro, wave, acid, Chicago house and Detroit techno. Many brilliant Italo records are very cheap or have been repressed, you just have to find them…”

See also, Mozzart “Money”, which is where the feature image of this article is drawn from.