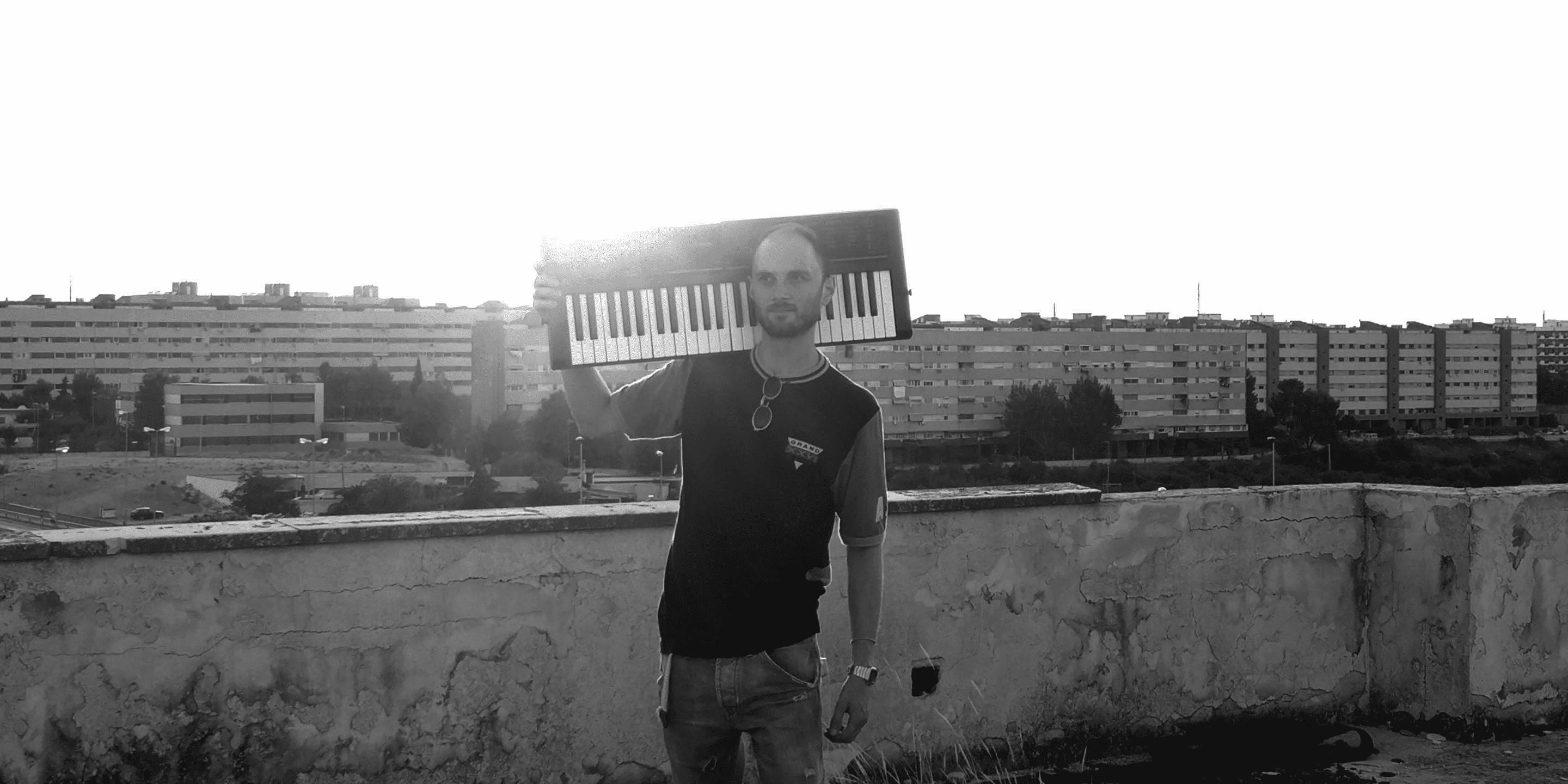 Francesco Strippoli is an Apulian Producer/DJ based in Bari,he was born in ’87 and Armonics is his musical moniker and his way of Life.Has been influenced and enriched by a lot of Electronic music from the eighties to the present, through Chicago-house and Acid-house, Italo-disco and Cosmic-disco, Electro, New wave, Synth-pop and Vaporwave.The ”Italowave” style is a fusion of these retro-futuristic and cosmic styles.

When he was a teenager he studied Piano but after three years he showed interest also in Electronic music and djing’s world.
He started to play as DJ when he was lad and after years of local parties and radio shows in 2012 he started with some friends an music project of party called ”We Talk” where he played as a resident DJ.
It is also fascinated by vintage supercars, the 80s-90s videogames, the cyberpunk culture and the mysteries of science.
His first EP is named ‘Human‘ that was released by Slow Motion in December 2016, ”Look Alive” the second EP will be released by Modern Magic in December 2017 includes a Remix by the italo/german duo Black Spuma [Fabrizio Mammarella & Phillip Lauer].
In 2019 has been released his first Mini-Album named ”Nuovi Orizzonti” on Slow Motion records.
All tracks are made in Lo-fi quality, recording dolby stereo cassette, playing vintage synths Yamaha-Korg-Roland and modern gear like Tr-8, Tb-3, Kp3 and Korg VST. Mix and arrangements all in Ableton live.