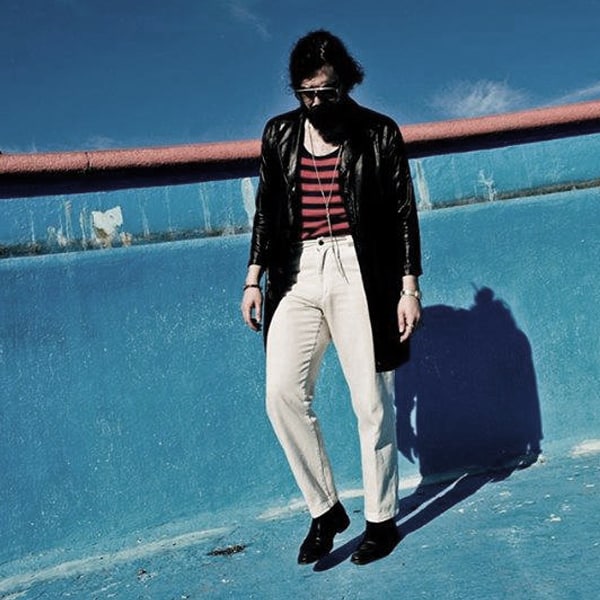 After Milan, Paris, Berlin, Istanbul, London or wherever he’s been around the club culture in the last 10 years, CRISTIANO? ends up in New York … before leaving to new adventures.Raver, squatter, activist, globetrotter. So that is basically a wandering story with records and other tools following along. Drifter on the road, on air, you never know where he is and what he’s doing … Someone has spotted him, more than a few times, in the festivals of Croatian coast with snappiest clothes and jewelery ; other says he bands together with Mike Simonetti, Fabrizio Mammarella, Motorcycle Boy, Cristian Croce (Boot and Tax) and his partner in “crime” Futuro Tropicale. Whispers (in powder rooms and worst toilets in town) report him as involved in some matters with infamous figures of the worldwide underground scene … urban legends? Truth? We’ll find it out just living!

“CRISTIANO? are you? This is the question everybody keeps asking me : My look, my lifestyle, my tastes, are constantly changing. Society says you must be the same from when you are born until your are dead. Change can also be unrecognizable… denying who you are, burning what you have. But Change, is life.”