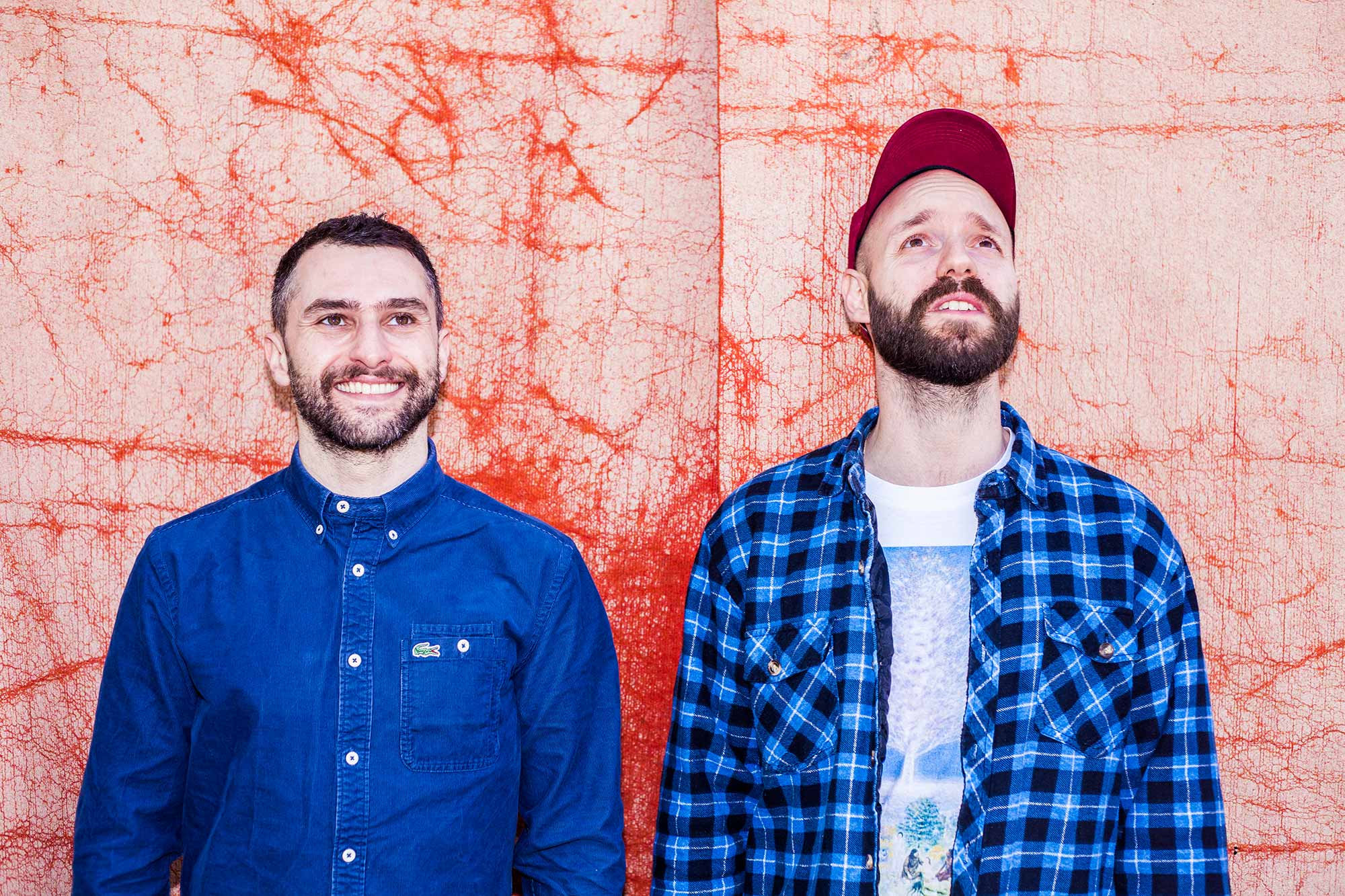 DJ/production duo Discodromo take their name from the circular UFO launchpads seen in Italian sci-fi films from the 1970s, and the boys’ mission is to abduct you onto an interstellar voyage with a retro-futuristic soundtrack. Independent of one another, Giacomo Garavelloni and Giovanni Turco grew up in 1980s Italy when the native sounds of disco and pop soaked into their subconscious. From their time spent in nightclubs though the 90s, they gained a deep understanding of house and techno, and it was only a matter of time before they crossed paths, at which point they immediately realized they were in love – with music! Their combined passion and knowledge of myriad musical mutations was the perfect basis of their new DJ partnership. By 2008, the duo relocated to Berlin, and their stylistically versatile sets led to bookings in a wide array of clubs, from notorious techno temple Berghain to the underground Bar 25. Giacomo and Giovanni’s newfound surroundings also inspired them to start producing their own music, which led to their glimmering debut 12” single Cosmorama on Internasjonal, label run by Prins Thomas (who also provided a remix of the track, later included on Optimo’s lauded Fabric52 mix CD). Although Discodromo remain members of the Internasjonal mafia – look out for Build a House in collaboration with Hard Ton, backed with a Tensnake remix – our hirsute heroes have also released synthtastic productions and remixes on other labels like BPitch Control, Dissident and Solardisco Recordings. Most recently, Discodromo have teamed up with Berghain resident DJ Boris to found CockTail d’Amore, a queer monthly party that’s become a fixture for Berliner bears and their friends. They are also releasing Stars and Rain EP on Slow Motion early in 2011, with two original tracks and two stunning remixes, courtesy of the Italian Club Silencio and label boss, one of the hardest working man in disco, Franz Underwear. The boys have also expanded the venture into a record label as well – stay tuned for more music from the crew and their circle of friends such as Massimiliano Pagliara and Ichisan.