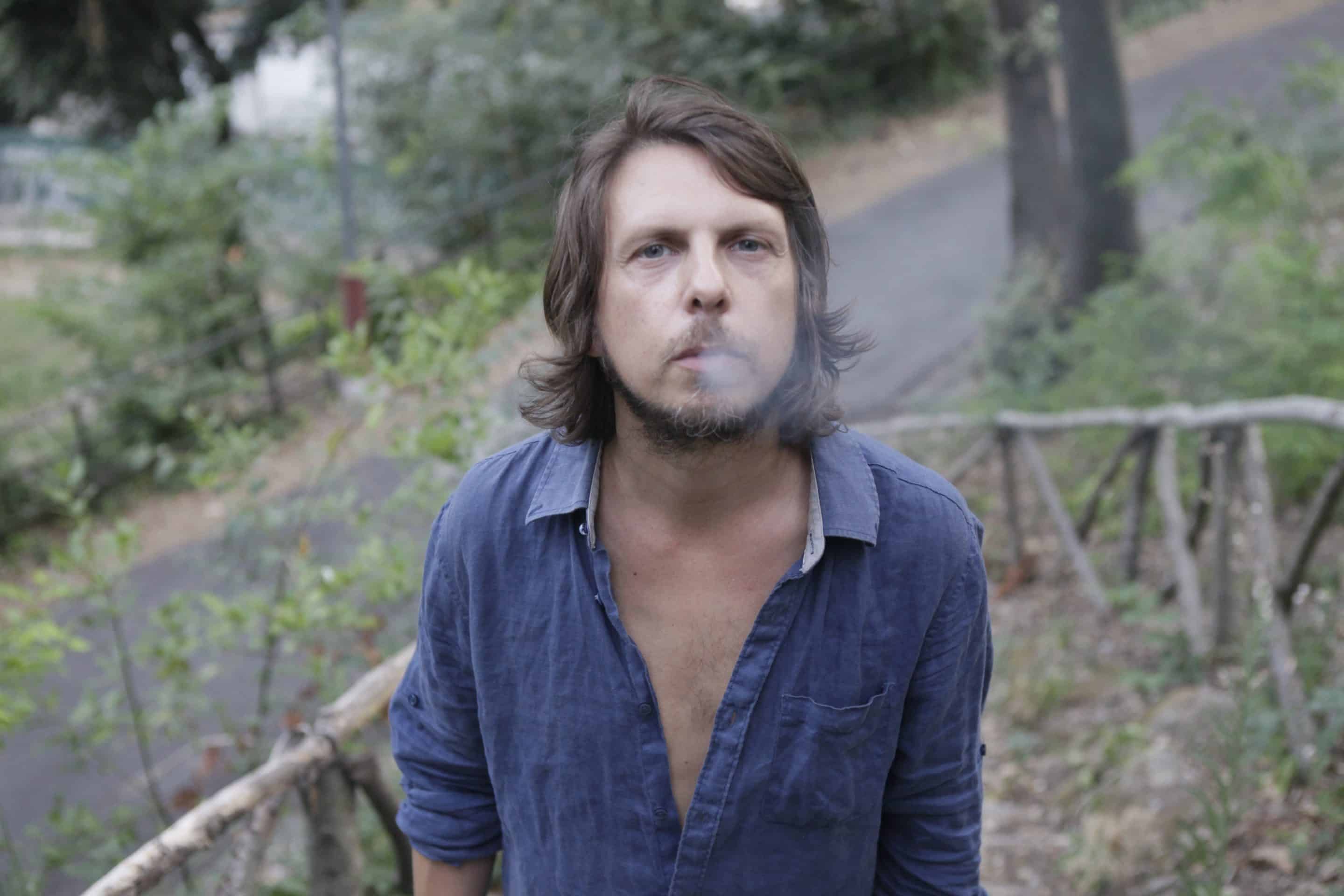 Francesco de Bellis is an italian dj and producer, based in Rome. He first came out in 1996, together with Mario Pierro aka Rotla, as MAT101, an experimental dance project with strong electro flavors and videogames references. The duo first album, Goodbye Mum, is still a sought after classic. In 1999 MAT101 evolved in a new project, Jolly Music. Ranging from psychedelic to soul, from electro to hip hop, the originality of the Jolly Music sound leads to a contract with Illustrious Records, the Sony UK´s dance oriented side label. After 10 years spent releasing on Nature Records and Pigna Records, he started his solo career as Francisco and Mr. Cisco, with releases on Klaxson, 2020Vision, Eskimo and Slow Motion, to name a few. His sound could be described as advanced Italo Disco, groovy house style Chicago and old school funk, and he’s known for being a great collector and throwing all sorts into his mix. In 2013 he created Edizioni Mondo, produced by Gerd Janson´s Running Back. Focusing on the downtempo, balearic and organic sound of house music, the label has its roots in Mondo Movies and library records, offering a sound that’s also descriptive of concepts, images and environments. In 2016 with the alias L.U.C.A. he released the album I Semi del Futuro.