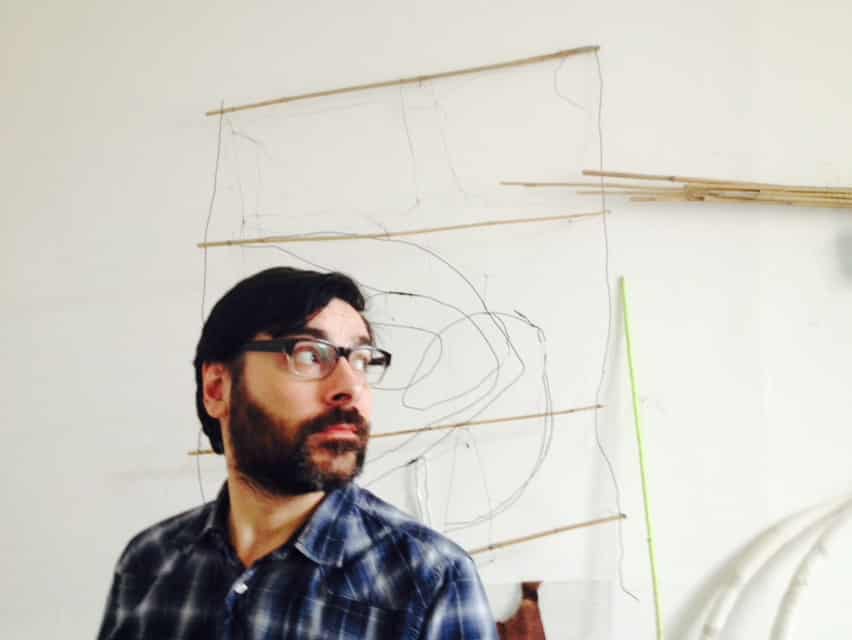 Lerosa is the alias of Dublin – based Italian producer and DJ Leopoldo Rosa. After an earlier foray into djing in his native Italy in the late 80s and early 90s , it wasn’t until the turn of the next decade, while settled in Dublin, that Lerosa turned his hand to production. Initially he concentrated on electro before broadening his approach to encompass techno and unconventional house, which has garnered him much notice in the last few years.Making his debut in 2005 on Dublin’s D1 Recordings he has since followed this up with critically acclaimed releases on Uzuri, Real Soon, A Touch of Class,Millions of Moments, Apartment, Quintessentials and Ostgut Ton; the latter after Tama Sumo featured an exclusive track on her Panorama Bar mix CD. Lerosa has also been in demand as a remixer, DJ and live performer and has garnered press coverage from magazines such as Germany’s Groove Mag & De-Bug , London’s Strobelight Honey magazine as well as coverage on influential music blogs such as ISM , Mnmlssgs, SixAxle and so on… After a wealth of releases and performances in cities as far reaching as Berlin, Tokyo, Melbourne, London and Paris he released his debut long player on Uzuri in 2011.