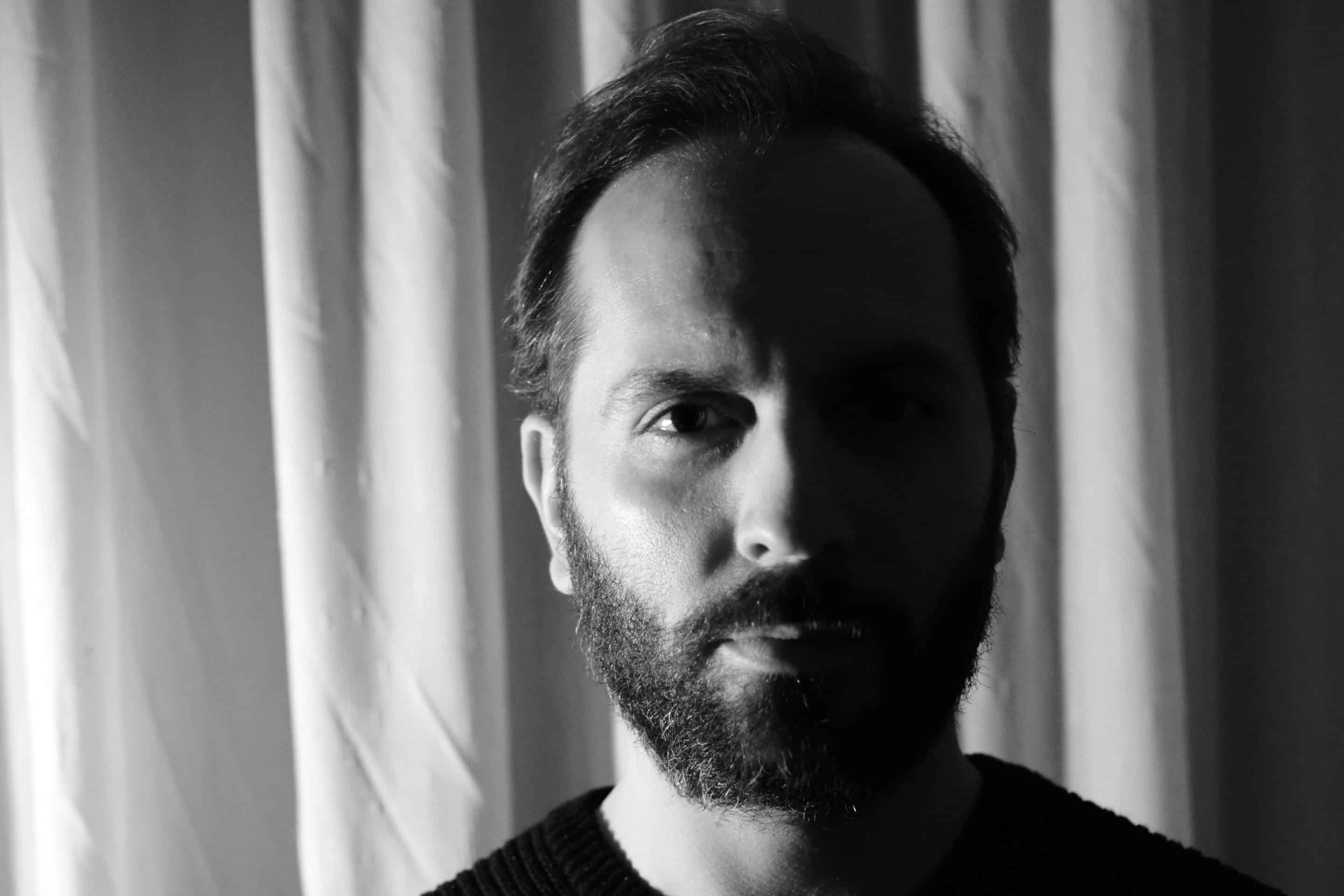 The first time the Slow Motion family came across this mysterious man he was surfing in the Adriatic Sea, gigantic shark on a leash leading him around the waves.

There was an after party on the beach, so the Slow Motion crew waved at him from the shore inviting him to join the party. He came, the gigantic shark still on his side. Flashing a bright smile and said: “Don’t be afraid, the shark is just a motorcycle in a monokini”. He released the shark by unhooking the leash from it’s giant platinum collar and it turned into a silvery hot-rod with a large front wheel and vinyl coated handlebars. The decal of a shark painted on its pitch black frame. Roaring out of the water he simply parked it on the shore as if it was the most normal thing in the world. The young man looked at us and said: “Now let’s get some beer and make music together.”

His music is all about singling out those special elements throughout the course of the night. That one chord, bassline or break that makes you smile, have a revelation or close your eyes in bliss. It’s all about that. His music aims to a personal memorable moment on the dancefloor. That’s why he’s so focused on his live set, cause his music is based on living feelings. Once he has you where he wants you, there is no stopping the man at the handlebars of steel machinery.

Please wear a helmet at all times.