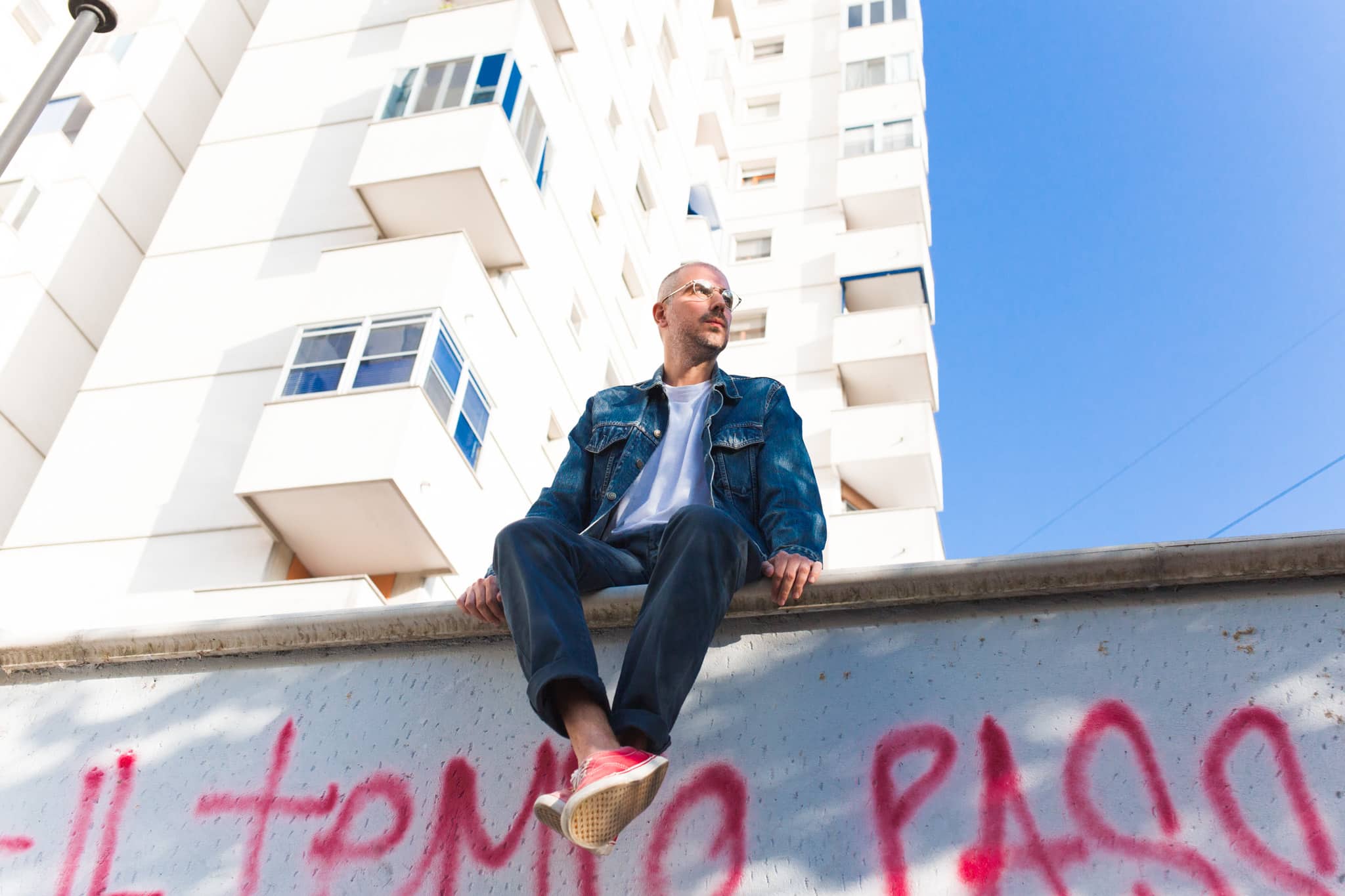 Born in 1980, Sebastiano is from Vico Equense, a small town on the Gulf of Naples. Growing up in the outskirts of Milan, dividing his time between the south and the north part of the City, he falls in love with Hip Hop culture in the early 90s, during the so called “Golden Age”. In 1994 he starts to buy his first rap and house records, the latter becoming his long lasting love. Thanx to a neighbour’s turntable, the first mixtapes are about to come (cassette only), under the name Seby, and handing them out to each and every record store in Milan, felt like the natural thing to do. Around 2008 disco music was coming back strong and the first official release, for Red Music is out. The chosen name: Club Silencio. After this, a slew of other vinyl, edits and rmxs have been released for the likes of Thisisnotanexit, Slow Motion, Tigersushi, I’m a cliché, to name a few. In 2009 he starts a new ghost side project, that eventually will become his best and most notorious one, named Robotalco. The sound is definitely a leap forward and leaning towards deeper vibes. As Robotalco he released music for Home taping is killing Music, On The Prowl, Seven Music, ECSTASY and many more. Reckless digger, his music research is constantly evolving, and he can count on an incredible vinyl collection of various
genres, always having a strong root in the black music scene. Parallel to his dj and production jobs, he started a new label with some other friends and artists called Getwet, and he co- hosts a bimonthly radio show on Milan best new platform, Radio Raheem