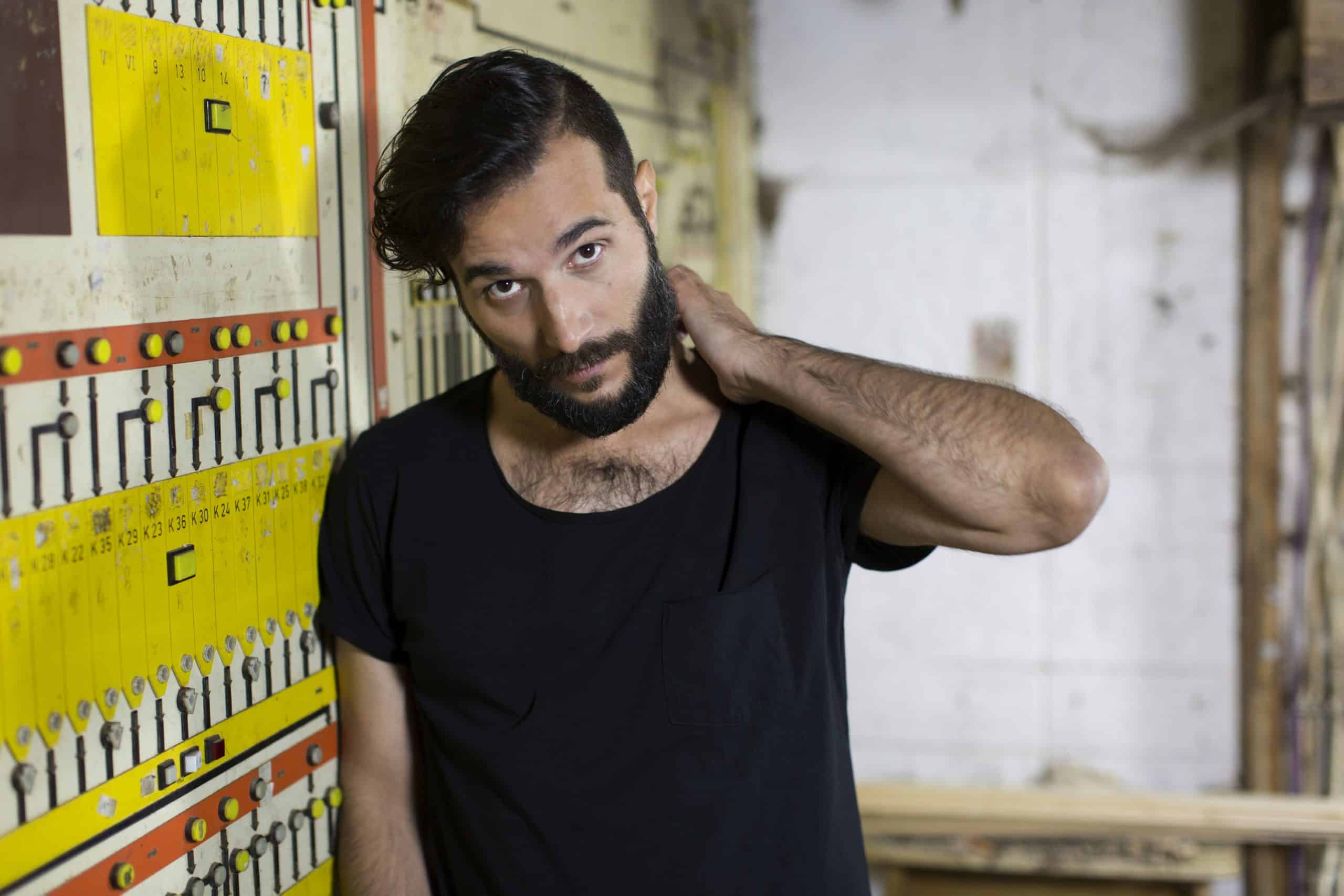 Rodion is an Italian musician based in Rome. Mixmag/UK called him the “new genius of Italian Dance music”.
In nearly two decades of career he released two albums : ’Romantic Jet Dance’ on Gomma and ‘Generator’ on Nein Records, plus a series of singles and remixes on Lumière Noire, Slowmotion, Les Disques De La Mort, Eskimo, Multi Culti, Correspondant…

He remixed Giorgio Moroder and Digitalism and he quickly became a favorite of DJs such as Andrew Weatherall and the DFA crew. Rodion has been featured on playlists from the likes of Franz Ferdinand, Laurent Garnier, Erol Alkan, Daniel Avery, Francois K, James Holden, DJ Hell to name a few.
Ed has collaborated with superstar crooners such as Whomadewho, Louie Austen, Alejandro Paz, Khan and with top-notch producers including Fabrizio Mammarella, Francisco, Bottin and Mexican star Mijo. Disco legend Giorgio Moroder played a Rodion remix of E=MC2 during his first ever DJ appearance in New York.

Rodion played live and DJed in many of the best clubs around the world, from Moscow to Paris, from Berlin to Istanbul, from Mexico City to New York, Rio de Janeiro, Shanghai and Kuala Lumpur. Mixmag UK says about Rodion: “Loose comparisons might place him somewhere between pre-‘Get Lucky’ Daft Punk and the poppy ease of Röyksopp, but Rodion is his own man, dipping into psy-trance, shimmering cosmic disco and breathless pop-funk, all while maintaining a red-blooded pulse.” Rodion runs his own Roccodisco record label and is one half of the ‘ALIEN ALIEN’ duo (Malka Tuti, Get Physical), together with Hugo Sanchez. Together with Mijo, they form the live tech-mex duo ‘IDOLOS FUTUROS’ (Calypso Records).